Before making their official selections in the last regular season week of Race for the Case, the podcast goes through the biggest news of the week, starting with the continuing deliberations with the Rose Bowl and trying to get to an expedited 12-team college football playoff bracket. Additionally, with the news of Deion Sanders announcing his future this weekend, the pod speculates what the best fit would be.

Wetzel the horse ran again this weekend at Mahoning Valley in Ohio, so the show’s favorite equine is discussed.

5:00 The Rose Bowl was supposed to tell us all how the future CFP would be handled

13:30 Coach Prime has stated that he will make his decision on where he will coach at next year this upcoming Sunday

26:50 Wetzel, the horse races again at Mahoning Valley in Ohio 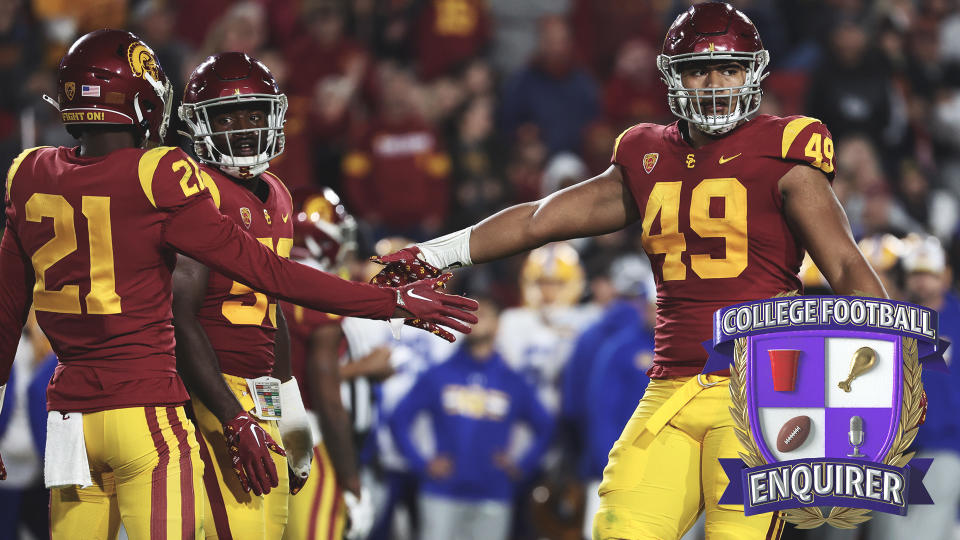